Swap Market opened to the public on 11th September 2018.

A skills, knowledge and goods exchange, Swap Market will also provide workshop space for facilitating the exchange of traditions and cultures; a place to work together to find innovative solutions to everyday problems. The space will feature a different kind of stock exchange with our in-store “Swaps and Shares index”. Rather than the financial growth charted by the traditional stock market, we will chart the growth of sharing in the local area.

Swap Market is the latest venture from feminist community currency project The People’s Bank of Govanhill. The project takes the neighbourhood’s existing alternative economy as a starting point, considering the diversity and richness of the local economy as a form of wealth.

Artist Ailie Rutherford initiated the Peoples’ Bank in 2015 during a residency at Govanhill Baths. What began as a series of currency experiments, ad-hoc exchanges and on-the-street discussions has grown into a long-term collaborative project. In 2017 the People’s Bank of Govanhill became a constituted community group, run collectively by a committee with a growing membership of local residents and interested citizens.

For more information about The People’s Bank of Govanhill visit 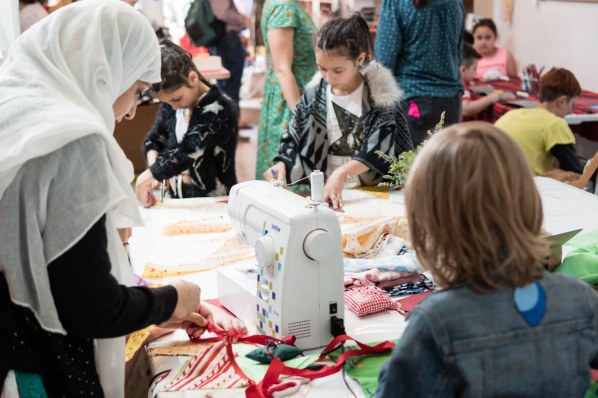 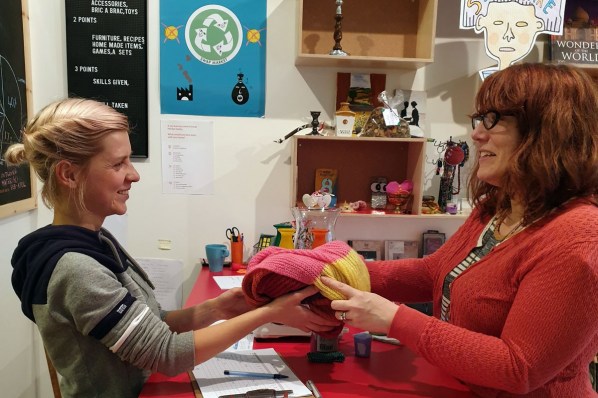 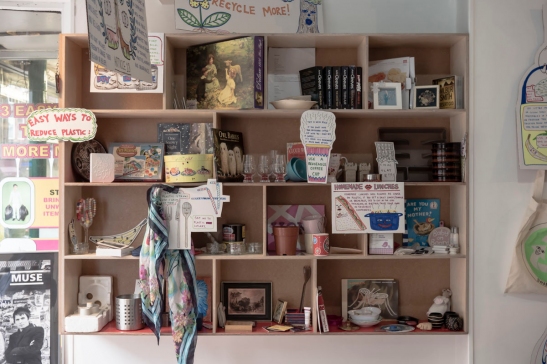 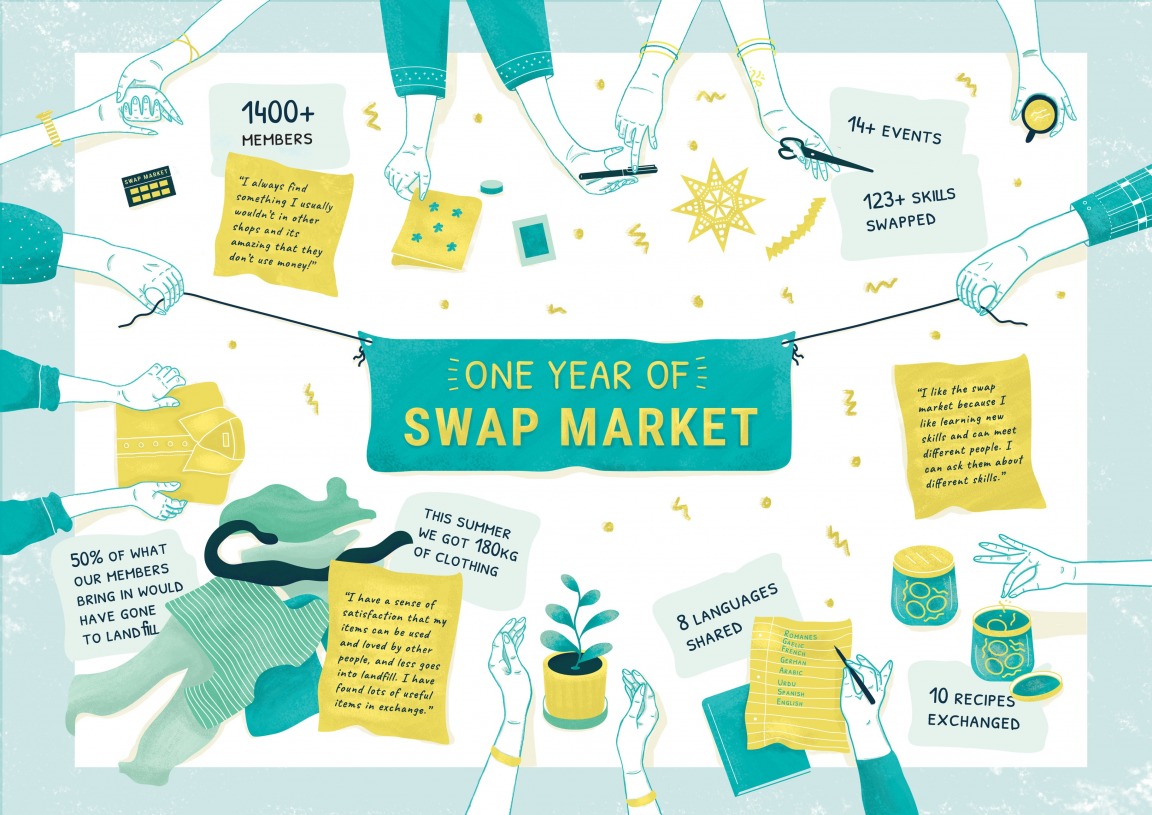